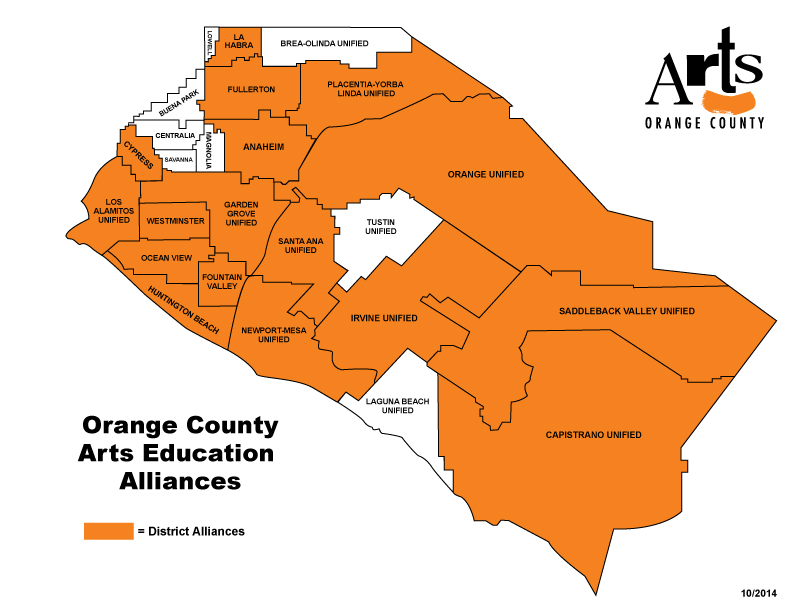 There are many states in the United States that include counties that are called “Orange County.” Actually, three of the states with the highest populations have well-known Orange County areas: Florida, New York, and California. Since this FAQ is discussing Orange County, California, we will be focusing our attention mainly on the West Coast in California.

Orange County is situated in the warm coastal zone of Southern California in the Greater Los Angeles Metropolitan Area. In the past, this region included abundant citrus groves. (This County products lemons and oranges still, although on a much smaller scale.)

There are four other counties in Southern California that border Orange County. Riverside County is on the east. San Diego County is to the south. Los Angeles County is immediately north. Part of San Bernardino County joins the northeastern boundary. Then on the far western border of Orange County is the Pacific Ocean.